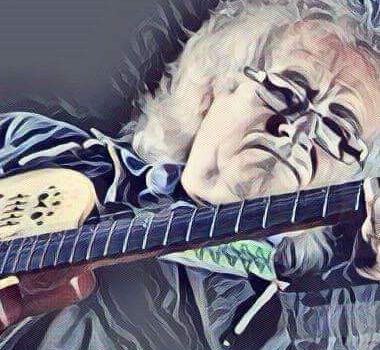 Paddys first public appearances were in a local church in his home town of Drogheda, Ireland.
He moved to London in 1978 where he busked and played in local pubs around Notting Hill.
He met his Italian wife there and got married that same year and moved to Savona, Italy in 1980 where he quickly got invited to join a local band that aspired to play Irish music and needed a singer.
We became quite well known in the regions of Liguria and Piemonte and also played gigs in Rome and Milan.

He moved back to Ireland in 1991 with his family and quickly became involved in music where they gigged regularly in pubs, restaurants and hotels all around the country and often went to England for corporate gigs.
He also played on Irish Ferries for 17 years between Ireland and France.
He has a vast catalogue of songs including folk, country, Irish, Scottish, English and Italian.